Per tradition, aircraft were typically financed via loans. In the aftermath of the 2008 financial crisis however the aviation industry experienced an acute shift in access to banks as preservation of capital suddenly took precedence, leading to a significant reduction in loan-giving. 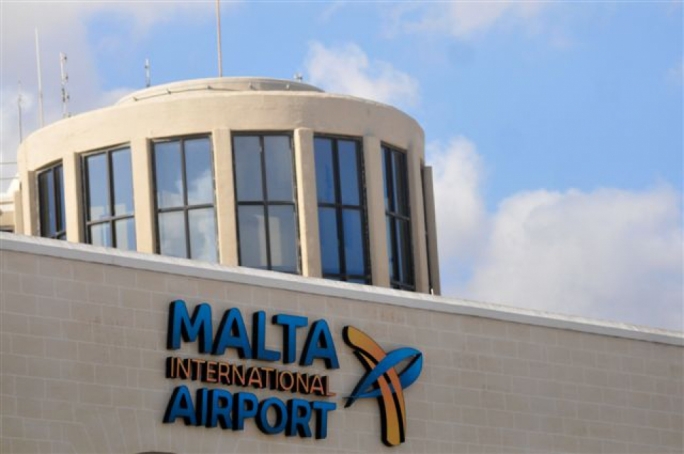 The liquidity crisis was perhaps also fuelled by a loss of bank focus on the risk of default on payments, a consequence of the then-glittery rise of aircraft prices that posed as collateral. As the perceived value of aircraft lessened in the lenders’ minds, so the cost of lending rose, flanked with a heightened sensitivity to the pertinence of the borrower’s performance ability over the life of the loan.

Ironically and in terms of financing, this tightened approach served to favour the top corporations or individuals in terms of pre-existent wealth-base and who perhaps did not rank highest among those dependent upon financing assistance in the most real terms. The result saw an increase in cash transactions in financing matters.

Europe was also struggling against the forces of ‘the great depression’ that came as a result of the debt crises and exposure to bad debt.

Taking an aerial view perspective and focalizing slowly inwards, it would appear that the entire European aviation sector and the down-side impact suffered by this niche business area was invariably pre-determined by the very fact of its existence within the euro-zone, which of itself and as per Stratfor writing for Forbes was flawed from the beginning .  This theory is built upon an ‘ostrich effect’ of the eurozone founders where in the cognizance of shortfalls among members in view of membership requirements and financial constraints, they plodded forward regardless, until eventually the financial markets crash brought everything to a grinding halt.

This caused European banks to cut down exposure to aircraft finance, which in the wake of the liquidity crisis had adopted a ‘risky asset’ hue.

One year ago and six years after the 2008 crises it was held that the demand for aircraft financing was at an all-time high, indicating a protracted cautiousness on the part of the banks that has visibly been retained. As some former players were seen exiting the market, tensions around access to finance within aviation escalated, however once again no concept can be studied in isolation. Having regard to the faction of corporate services within international business clients while still in the banking world, one can easily draw parallels, even locally, where over recent years certain banks were seen killing off such services which formerly and until recently they had championed.

Retaining focus on Malta, one can confidently assert that over the last years the fruits of hard work employed in promoting ourselves as an aviation hub jurisdiction of choice has certainly paid off. Malta has garnered a pristine reputation of the highest standards among our foreign counterparts in terms of compliance enforcement, while succeeding in sustaining a remarkably fine equilibrium in terms of an approachable regulator that is also accessible, knowledgeable and well-resourced.  Channelled focus is being given to expanding our modest yet sturdy 500 strong aircraft register and increasing AOC registrations, currently circling around the 24 figure, towards the end of maintaining excellence within a larger portfolio.

When it comes to local banks providing aircraft financing solutions however it would seem that we may still have considerable headway to make. Uncontested in this regard is the fact that in light of our growing aviation sector, having a parallel buttress through availability of adequate financing packages would be not only a welcome but requisite feather in our proverbial cap.

Taking a brief overview of the current mood among local banks at present one finds a mixed overall feel whereby some of the bigger banks in principle appear willing to finance at least in part ventures entertaining aircraft acquisitions yet there is no streamlined approach.

Moreover, certain smaller banks have shown founded enthusiasm in the sector and also in the direction of providing finance. Certain local banks also carried out studies on the subject but ultimately did not pursue the market owing to deemed insufficient technical expertise. This suggests it might be a matter of lacunae in terms of education or fear-fuelled barriers consequent to new sectors being blocked out as ‘the unknown’. In addition, it may also be a matter of resources whereby a bank may sincerely desire to service more factions yet be restricted from so doing because of insufficient resources to expand in such directions.

Other larger local banks do include, in principle, the financing of aircraft acquisitions subject to thorough due diligence and credit risk assessment tests. The model of such larger banks is such that they would concede to take up such business on a case by case basis, depending upon the complete cohort of available guarantees and candidate company performance. Still, aircraft financing is not a ‘mainstream’ service local banks provide and this represents an uphill struggle in view of nearing that ideal in order to be able to offer a complete package to clients as a jurisdiction.

The other important facet is that while Malta may be calmly mulling the possibilities of strengthening its offer of financing to the aircraft industry, other competing jurisdictions that already have a steady framework in this regard are attracting the business which we could otherwise be benefiting from. For instance Ireland, which hosts one of Europe’s foremost champions in aviation, boasts a number of financial institutions that readily service aircraft financing projects. To name a few, Investec Bank plc and Standard Chartered Bank offer intricate aviation centric service structures while also being buttressed by giants like ICBC (Industrial and Commercial Bank of China Ltd), having recently opened their first aircraft leasing hub outside of China in Ireland.

Additionally, Ireland attracts investment also thanks to its favorable tax regime, a wide double tax treaty network and professional expertise, all of which are assets that Malta similarly holds in its own arsenal.

The Irish leasing market has also forged strong ties with Japan and China in recent years, both master jurisdictions of recent in terms of aviation, and is also mother to low-cost airline phenomenon Ryanair, which successfully raised €850m in its first ever bond offering in June 2014 .  To square the circle the Irish Stock Exchange has also recently fashioned a dedicated Aviation Exchange for aviation related debt and other instruments which reflects the increasing importance of acknowledging capital markets within the global aviation sector.

All this is a sound reminder that competition is intense and making a lasting mark in the sector will require a robust and all-encompassing strategy that wields the support of national factions.  Coming back to pragmatic terms, each to his own as every country has its own forte’s and correspondent limitations. Perhaps we will never find the perfect working solution, certainly where small things make perfection, but perfection is not a small thing.

More so, if there is any truth in Startfor’s purport that our human reasoning still suffers from the same aberrations as primal men as a consequence of the human brain’s circuitry never fully evolving in tandem with the rapid pace of our (business) environment.

On an encouraging note, Malta’s plans to set up its own Development Bank is filled with promise that could support aviation via its mission statement envisioned to comprise facilitation access to funding and fuelling economy booster projects. This could provide desired guarantees to local banks with the necessary muscle to meet future loan applications for aircraft financing.

Therefore, the ideal should always remain something that continues to be sought, amidst a founded framework wherein we endeavor not to beat others but to achieve, thereby in-keeping with the definition of creativity and the maxim that ‘those who dare to fail miserably can achieve greatly’ – John F. Kennedy 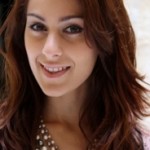