Today Air Malta is on its knees scraping though the intravenous intervention of a massive rescue operation. The sad truth is that during its chequered history it faced political pressure and interference by the government navigating in the cockpit. 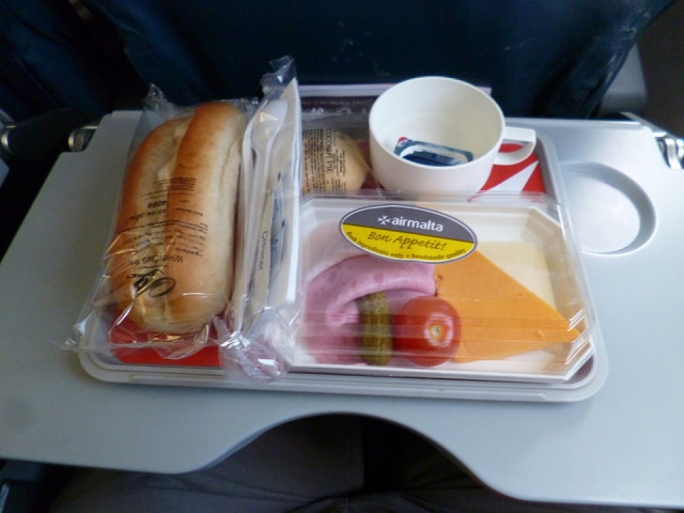 The illustrious leaders who have piloted Air Malta throughout its tempestuous business cycle of 37 years have all expressed their sincere wishes for the company to attain a speedy recovery.

Past leaders had shared a common destiny. Starting from Albert Mizzi who nursed the airline through its difficult first decades¸ and others such as Joe N. Tabone (mostly remembered for his brain-child ie …launching the “prop-engined Avro-airliners)¸ to the current incumbent¸ they all owe their appointment to allegiance to the party in power.

It is true to say that the company has seen better days and throughout its existence managed to foster multiple job opportunities for specialised staff which otherwise would never have been created.

Today it is on its knees scraping though the intravenous intervention of a massive rescue operation. The sad truth is that during its chequered history it faced political pressure and interference by the government navigating in the cockpit. Over the years it was shamelessly used as a job centre for unemployed constituents¸ therefore it comes as no surprise that the company was top heavy with employees.

In the early nineties the government boasted a feel good factor¸ culminating in a money-no-problem mantra. It is no mirage that profits were pouring into Air Malta’s coffers. The unions took the cue and paraded their members through the streets clamouring for a larger share of the cake. There was a time when governments ceded to excessive union demands in order to buy industrial peace and thus riddled the company with escalating financial obligations.

Now that the company has reported heavy losses¸ some unsavoury news items are coming to the fore. The media has reported how pampered were the senior management¸ and privileges and perks were extended to political masters such as ministers¸ MPs as well as former parliamentarians¸ who are also privy to a number of subsidised tickets.

Some contend that the brunt of Air Malta’s woes is placed fairly and squarely on past directors who conceded¸ against better technical advice¸ to embark on an adventure to turn the island into a hub¸ aka the Avro Liners debacle.

The choice of the aircraft and the subsequent sale of the RJ70’s¸ as well as the creation and dissolution of the subsidiary airline Azzurrair¸ are reported to have cost the airline €150 million in losses. No heads rolled.

This adventure eroded past profits earned in the golden years. It is no secret that the chairman and his coterie of directors were accused by the GWU of losses when in 1992 the company invested with much aplomb in the British designed Avro RJ70’s.

The story is well known and fully documented by various technical reports commissioned by the board which gave the Avro Liners choice a second best. Such advice was not heeded. Now that the days