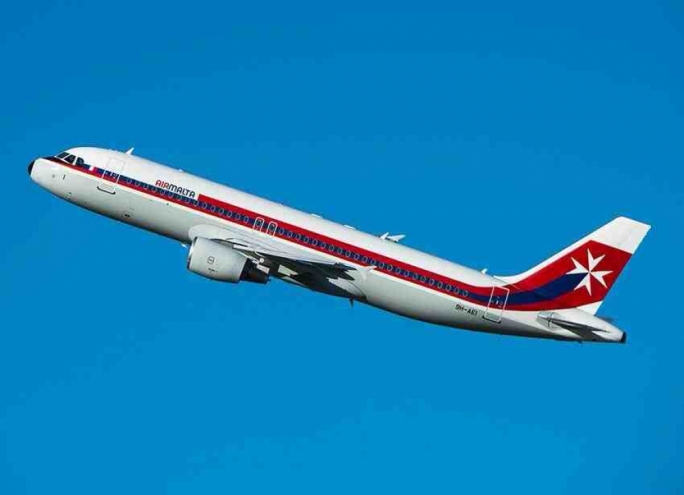 It is a mystery how the success in increased traffic does not directly help the national airline to turn into the black¸ notwithstanding that following the EY plan it painstakingly trimmed its payroll and reduced capacity.

Air Malta has again been in the news following comments on the success or otherwise of the root and branch overhaul which started three years ago by the PN-led government¸ based on a report by the external consultants Ernst and Young.

Projections in this consultancy plan (reputed to have cost around €3m) forecast that the airline’s profitability is to return in 2016 and is expected to be comparative on a size per size basis as those registered by  major carriers.

More grey clouds are gathering since it is rumoured that around €30m will be reported as losses in 2015. It appears that the much hyped profitability to be reached in 2016 is still illusory although improvements have been registered.

Air Malta went through a massive restructuring approved by the EU after the PN government boldly saved it from bankruptcy in 2010 with a €52 million loan. The EU approved €130 million in State aid on condition that the airline was restructured¸ which meant almost halving its workforce¸ reducing the number of planes in operation and cutting capacity. More turbulence was felt in the cockpit as the government wanted to remove Davies – the aviation expert at the helm on a tax free annual salary of €500¸000 to replace him with former EneMalta chairman Louis Giordimaina.

The latter resigned last month. Another resignation was that of the chairman¸ Ray Fenech¸ of the Hilton Malta stable¸ to be replaced by a general manager of a soft drinks company… certainly both political appointments.

The Jeremiahs have loudly criticised the largesse of Davies and are now looking for a scapegoat as to why the €230 million restructuring plan mandated by the European Commission has not borne the desired fruit. At the onset of the E&Y rescue plan the Airline Pilots Association had doubted that the study will succeed to resuscitate Air Malta¸ criticising the fact that the airline has sacrificed 20% of its capacity¸ including the surrender of certain profitable or potentially profitable routes.

All this comes alongside many cost cutting exercises and a sharp rightsizing of the staff complement. With a whimper¸ we read about the Malta Hotels and Restaurants Association suggesting that the government should maintain a “strategic interest” in the national carrier that should remain Maltese-owned. They argue that the solution to Air Malta’s future governance structure should be modelled on that of the Bank of Valletta.

This means a majority shareholding would be floated for the Maltese public but the government would retain a strategic¸ substantial share. But a blogger in a local newspaper disagrees. Quoting David Youngman he says that the MHRA’s proposals are based on what would be best for their members¸ not what is best for Air Malta¸ which they continue to see as a free resource for their businesses.