Published in The Malta Independent on Sunday on 9th November¸ 2014

At the finance minister proudly proceeds to present the budget next week after having been approved at EU level one cannot but focus on the need to maintain our rate of GDP growth given that there is no magic in any rhetoric except to face the hard grind of improving our low level of competitiveness.This topic is so prevalent in an  era when many EU countries are showing sluggish growth and the euro currency is at its worst state when compared to dollar or sterling albeit  in Malta’s case its economy is enjoying a higher impetus  this year than was happening before the election . Will a weak euro spur exports? 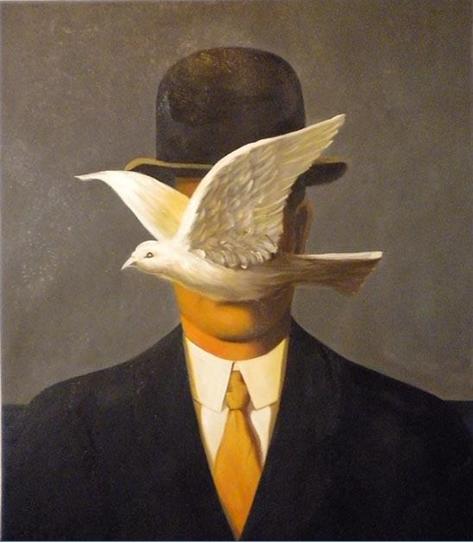 Party apologists tell us we can rejoice that the competitiveness Czar purposely appointed last year to cut red tape excuse is furtively trying to fight the ubiquitous yoke that is slowing down improvements in the level of competitiveness. The fight to improve competitiveness and increase exports can be labelled as the  quest for the Holy Grail. Politicians within the eurozone have been waxing lyrical about the golden path leading to better results but really and truly the journey is long and rewards elusive. Globalization has sharpened competition. As a general comment¸ one can state that due to the effect of globalisation¸ organizations in all spheres must compete to deliver higher value. Many ask what can Malta Enterprise (ME) do to lift the country out of the comparatively low standing of 41 placed in the global competitiveness index? The answer is simple: there is a lot to do both by the private sector and at State level. The elusive answer is to cut down on bureaucracy which by EU rules had to be trimmed down by 15% last year. For the cynical the answer about ineffective drive taken in the  renovation of  a hospital annex into a suave  reception and administration block (costing euro 4m) right in the precinct of a sprawling geriatric hospital. Cynics tell us it was money down the drain which could have been wisely invested in relocating to Smart City or to a renovated St Elmo?.

But to continue on the subject of competitiveness there is no magic solution to ease the hard work needed to improve operational efficiency and perk up our comparatively low export performance. The appointment of a Simplification Czar within the office of the prime minister is a good start but this appointment has to be properly funded with adequate resources if ever it can leave its mark on the double headed monster of bureaucracy. It is laudable to read about the prime minister’s international initiatives to attract foreign investment ( such as the massive investment by China and recent joint ventures in Singapore )  but unless the country starts to improve its competitiveness ranking the precious seed sown will land on barren rock¸ wither and die.

Palliatives are not the solution in the post recession era. At this juncture ¸ it is best to stop and ask ourselves what constitutes competitiveness and for this purpose one can define it as a quality usually equated with solving macroeconomic issues (such as changes in interest rates¸ inflation or taxes) or microeconomic issues (such as an a low quality of entrepreneurship and excessive bureaucratic regulations on business). Both macro and micro issues need to be effectively tackled in the best way possible. To respond effectively to the exigencies of gl