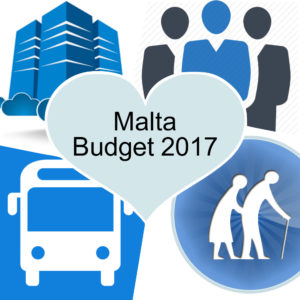 All matters raised in this report are only those which came to our attention and are not necessarily a comprehensive statement of all weaknesses and strengths, and potential risks and opportunities that exist. Though no complete guarantee can be given with regard to the advice and information contained therein, care has been taken to ensure that all the information provided in this report is accurate as possible, enabling us to provide a reasonable representation of the sector. The report is prepared solely for the exclusive use of its recipient/s as indicated in the covering letter accompanying the report, and otherwise the report should not be quoted or referred to in whole or in part without our prior consent.  No responsibility to any third party is accepted as the report has not been prepared, and is not intended for any other purpose.  PKF Malta is a member firm of PKF International Limited network of legally independent firms and does not accept any responsibility or liability for the actions or inactions on the part of any other individual member firm or firms.